Our research builds new understanding on the role of local markets and the informal circulation of traders and goods across the Caucasus and Central Asia. Additionally, field research in neighboring northern Pakistan, and the Xinjiang Uighur Autonomous Region (XUAR) in western China provides a comparative perspective from within the region. Our emphasis is on commercial activities and exchanges managed by individual entrepreneurs, that is, exchange taking place outside of state regulation, or what Sassen (2001) describes as “informal economic activity”.

Beside the emergence and growth of the physical market spaces, informal commercial activities have spurred new social and cultural values, and have led to transformations inidentity. We contend that markets regulate societal status and social networks; people’s social capital becomes commoditized (Alff 2014; Ozcan 2010). Hence, another thrust of our research project explores the manner in which markets construct social identities and builds hierarchies and how these support intercultural flows, the exchange of ideas, and change in values and identities.

The seven sub-projects in this research cohort on informal markets and trade in the Caucasus and Central Asia frame their individual projects as “globalization from below” or “grassroots globalization” (Portes 1997; Appadurai 2000; MacGaffey & Bazenguissa-Ganga 2000; Mathews 2011; Mathews & Ribeiro & Vega 2012) that is distinguished from “globalization from above.”

Thematically, all seven projects converge in their focus around three themes: understanding how statehood is negotiated through informal practices, a comprehensive study of markets both as sites of exchange and as practice, and the new value dynamics that are generated through this process.

All the researchers approach globalization from below as being located in the negotiation of state regulations and everyday commercial practices following the collapse of the Soviet Union; all researchers are focused on exchange that resulted from new mobilities – of individuals, merchandise, and capital – alongside price and wage differentials; and, finally, all individuals consider how the new commercial geography led to a transformation of social values resulting from its interplay with commercial value, which is also addressed in all research projects.

Researchers in this cohort approach markets in the broadest sense, including labour, local, border and community markets.

In addition to having a similar thematic focus and a common theoretical framework we use common methodologies, both in our individual subprojects, and in our joint research activities (survey). This shall result in a coherent data set from across the region that shall provide a synchronized snapshot of “grassroots globalization”/ ”globalization from below” processes. 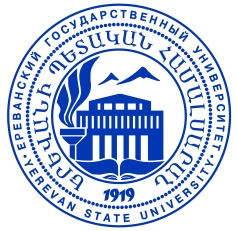 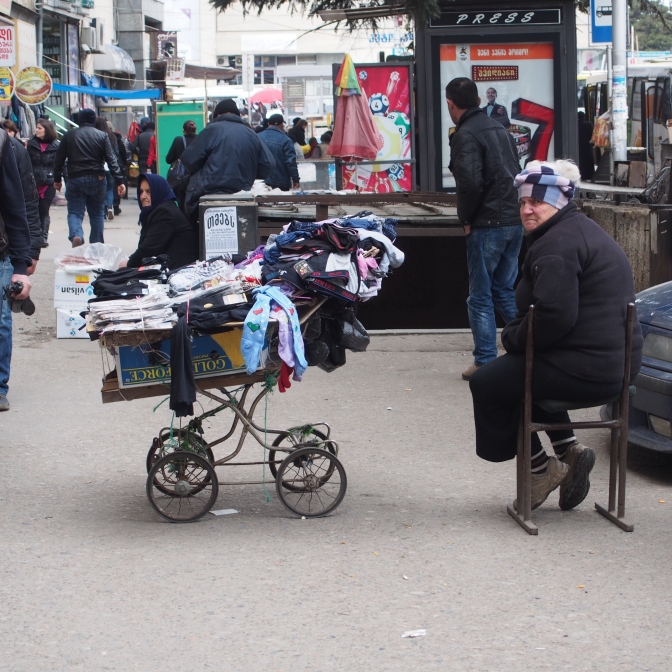 Market of religious goods and souvenirs at the monastery at Lake Sevan, Armenia; Photo: Antonyan